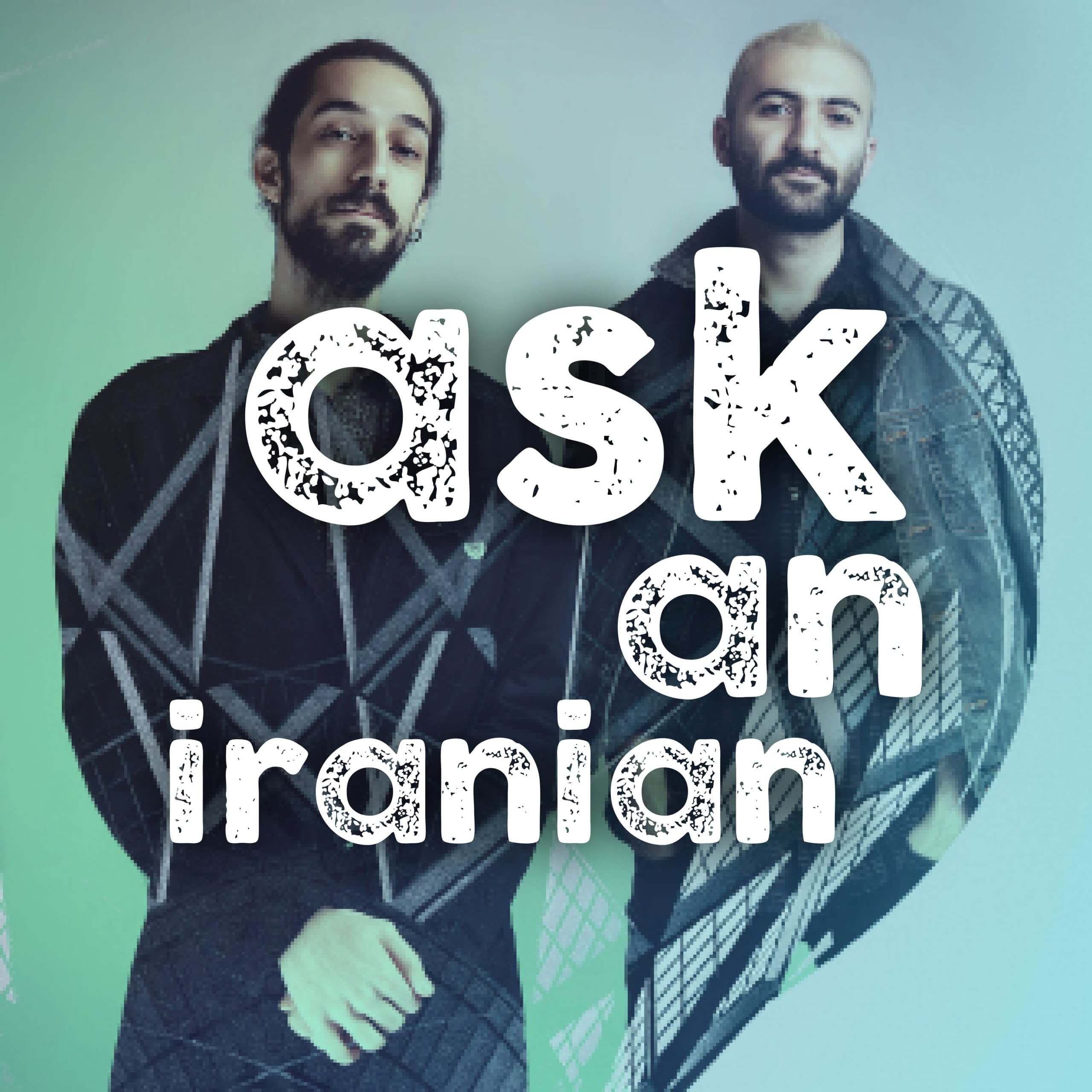 Ask An Iranian
Is there an underground dance music scene in Iran?

In this episode, we’re joined by the Tehran based, Iranian DJ and music producer, Aryo. He is one half of the drum and bass music group known as The DevilDog, which he formed with his partner, Arshia, back in 2017. We were honoured to have him sit with us and discuss subjects such as, whether the infamous underground dance music scene in Iran truly exists; how various forms of dance music is made available to Iranians; and the difficulties involved in being a DJ in the Islamic Republic of Iran.

We get answers to these questions, and more…